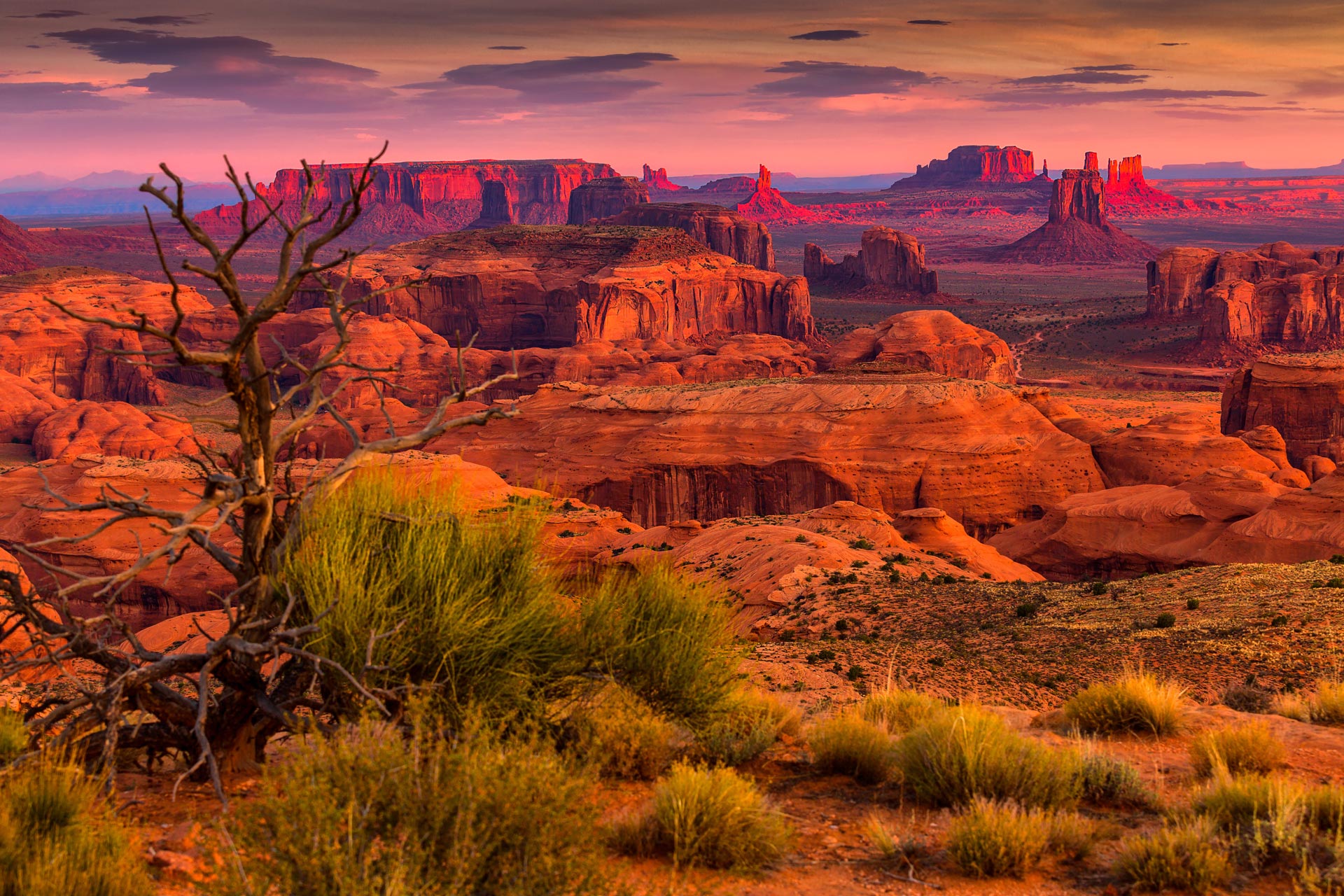 Serving Arizona and New Mexico for Over 50 Years

Get one step closer to creating your estate plan by downloading this worksheet.

Estate planning is our sole practice. We are proud to have helped tens of thousands of families for more than fifty years by providing customized estate planning services.

Learn More About Our Services

If you, or someone you know, needs help protecting their estate in AZ or NM, contact our office and schedule a free consultation with an estate planning attorney at 888-222-1328
Visit our website at https://morristrust.com

If you, or someone you know, needs help protecting their estate in AZ or NM, contact our office and schedule a free consultation with an estate planning attorney at 888-222-1328
Visit our website at https://morristrust.com

Robin Williams, the actor and comedian, had a thorough and well-documented estate plan. But conflict ensued, nonetheless. His third wife, Susan Schneider, filed a petition asking for more money to pay her living expenses. And there were disputes with Williams’ three children from previous marriages, who were scheduled to receive the majority of his belongings. The issues were eventually ironed out through mediation about a year later.
Lesson Learned: Even with the best estate plans, sometimes conflict is inevitable. Without the plan, the conflict could have been much worse.
... See MoreSee Less

Estate Planning
Legal Education
Dealing with a Negative Review
Online reviews have become commonplace. It’s impossible to ignore the convenience of being able to post a review from your telephone or computer – but what happens when the review is negative? This article explores what, if anything, can be done in response to a negative review.
Estate Planning
Legal Education
It’s Better to Give Than to Receive
Most taxpayers understand that to receive the benefit of charitable deductions, they need to itemize their income tax deductions. However, in the wake of the pandemic, Congress passed legislation allowing even those who take the standard income tax deduction to benefit from a charitable income tax deduction. Read on to learn more.
Estate Planning
Legal Education
How Using Specific Bequests Could Cost Beneficiaries their Inheritance
Parents often decide to leave one child a specific asset and provide an equalizing cash bequest to the other. This article explores how specific bequests may provide unintended results. Read on to learn more.
Estate Planning
Legal Education
Donor Advised Funds: Too Good to Be True?
There’s a way to make a charitable gift and yet be able to influence where it goes and how it’s invested. This can be very handy if you want to time your charitable giving for income tax reasons. Read on to learn more.

Everyone has an estate. Your estate consists of everything you own. Whether you are planning with a will or a trust, having an estate plan is crucial to ensure your wishes are carried out. Our experienced attorneys can help create a plan that not only accomplishes your goals, but also give you expert advice for effective strategies to protect yourself, loved ones and your hard-earned investments.

Losing a loved one is never easy and administering an estate can be complex. We not only create Wills and Trusts, but we also do estate and trust administration. We assist personal representatives and successor trustees with the responsibilities they have upon the death of a loved one. Let us help you address any issues that may arise in the course of probate or trust administration.

Our experienced attorneys are trained in complex areas of the law, including wills & trusts, probate, trust administration, tax, real property, and debtor-creditor. We frequently present on a range of topics to accountants, attorneys, financial planners, insurance agents, business associations, special-interest groups and the public.